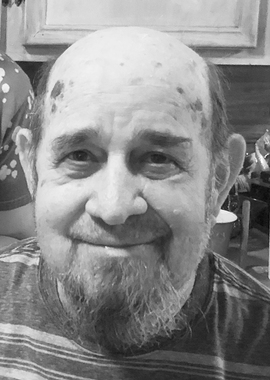 Back to Warren's story

On Thursday, February 6, 2020 at his home in Jacksonville, Warren Jones Elliott age 89 went to be with his Lord. Warren was born in Idabel, OK. on August 8, 1930 to Cleo Warren and Theodocia (Jones) Elliott.
A memorial service is scheduled at 2 p.m. Saturday February 15, 2020 at J-C Cowboy Church 9530 FM 855 W. in Bullard, TX. Visitation will begin at 1:00 p.m.
Warren married Thelma in1949 and moved to Pasadena, TX to begin his career with Champion Papers. He retired in 1987 with 38 years of service. His last 15 years were as a technical field service representative out of the St. Louis office. With retirement came the move to the woods of east Texas. Once there, he and his loyal "crew of free labor" (many family members and friends) camped, cleared land, built bridges and somewhat tamed that rugged woodland. He took a break to survive cancer then he and his crew finished his log home. He loved to play the guitar and sing. He was happiest sharing his music every chance he got with local gospel musicians. His love of old tractors kept him "busy and broke" as he bought and restored many more than he sold. His vision to "fix" everything that broke rather than throw it away resulted in a barn and yard full of "potential" projects needing attention. He enjoyed doing leatherwork making purses, guitar straps, and belts. He enjoyed old western movies on TV and was an avid e-bay shopper. He enjoyed playing solitaire on his computer because as he told me once "it don't keep score"!
He is preceded in death by his loving wife, Thelma (Ward) Elliott, and his parents.
Left to cherish his memory is his long time fiancée, Patsy Wilson of Jacksonville; daughter, Ramona Beasley and significant other James Schultz of Terrell; daughter, Ginger Collier of Scurry. Also surviving, his brother, Don Elliott of Splendora; and sister, Patricia Fulgham and husband Frank of Palestine. He is survived by grandson, Blake Beasley and wife Lisa; grandson, David Grant and wife Melissa; granddaughter, Amber Beasley and husband Charles; granddaughter Lauren Ratajczyk and husband Ryan; great-granddaughters Erin Beasley, Brittany Beasley, India Grant, Chloe Fuller, Clara Fuller, Riley Ratajczyk, and Maci Ratajczyk: great-grandsons Kaleb Grant, Bradley Grant, Canyon Fuller, Gavin Ratajczyk and numerous nieces, and nephews.
In lieu of flowers, donations can be made to J-C Cowboy Church, P.O. Box 944, Bullard, TX 75757.
Published on February 11, 2020
To plant a tree in memory of Warren Elliott, please visit Tribute Store.

Plant a tree in memory
of Warren

A place to share condolences and memories.
The guestbook expires on May 10, 2020.

David & Char lette Gunter
Rest in peace dear friend. We will miss you on Sunday mornings. Love you Ms. Patsy.
Cynthia Walder
Warren will surely be missed at J-C Cowboy Church.
Steely lucas
Gonna miss him didn't get to know u very well but we were apart of j-c so we were church family u will be greatly missed spread ur wings and go chill with our precious lord
Rita Kelly
Now in the company of God and angels, he will be sorely missed
View all 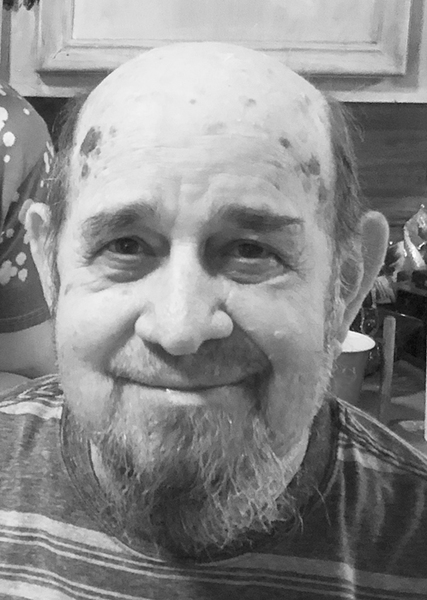