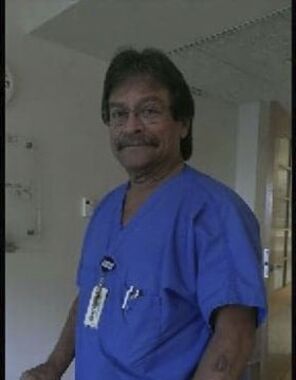 Back to Ronnie's story

Ronnie Ray Maness of Tyler, Texas, passed away peacefully on Friday August 30th, 2019 at the age of 64. He was the son of the late R.J. and Lucille Maness of Jacksonville. He graduated from Jacksonville High school in 1973. He graduated from the Tyler Junior College Respiratory technology program in 1987.
He worked for ETMC/UT Health East Texas for 39 years. He loved his patients and coworkers. Ron previously stated that he felt his co-workers and patients helped him grow in an outstanding hospital. He loved his dogs, was a kind soul, and never met a stranger. Ron loved to fish and spend time with his friends.
He is preceded in death by his parents, R.J. and Lucille Maness, and his grandson, Dustin.
He is survived by his daughter, Christy Maness of Gilmer, her mother Debbie Maness Criswell, 4 grandchildren and 5 great grandchildren. He is survived by a brother, Russell Maness of Center, his sister in law Polly Bowers-Maness, and 3 nephews.
Memorial wake services will be held at his home on 1708 Barbara Street, Tyler Texas from 4pm to 8 pm on Saturday September 7th, 2019. In lieu of flowers, monetary donations can be made to any Austin Bank location for the Ron Maness Memorial Scholarship fund c/o Russell Maness. This scholarship will benefit respiratory therapy students attending Tyler Junior College.
Published on September 4, 2019
To plant a tree in memory of Ronnie Ray Maness, please visit Tribute Store.

Plant a tree in memory
of Ronnie

A place to share condolences and memories.
The guestbook expires on December 03, 2019.

Restore the guestbook to view the 6 more posts by family and friends, and share a memory or message of condolence of your own. 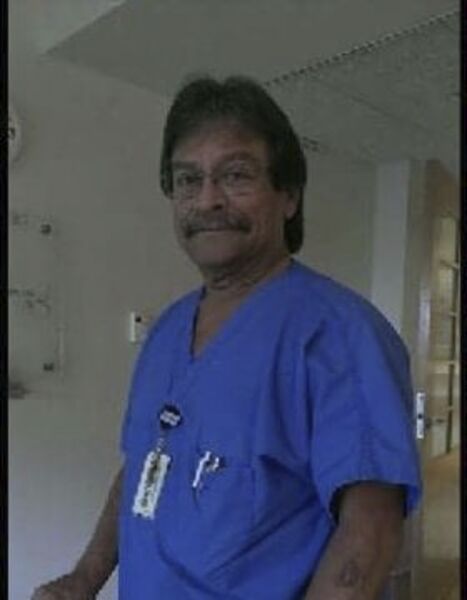