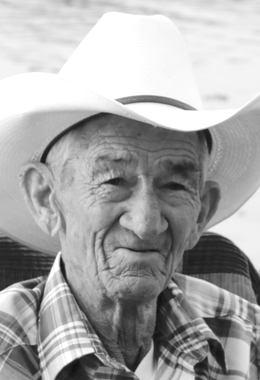 Back to Richard's story

JACKSONVILLE - Richard Gale "Pawpaw" Oden, of Jacksonville, peacefully passed away at his home with his family by his side on January 20, 2020, at the age of 82.
He was born in Ironton, Texas. Richard was an endowed member of the Grand Lodge of Texas - Jacksonville, Texas Lodge No. 108, AF & AM. He was also a member of the Sharon Temple A.A.O.N.M.S. and served in the United States National Guard.
After many years of various working ventures, he and his wife of 61 years, Sue Oden, established Oden's Plant Farm in 1977 in Tecula, Texas. They retired from the plant business in 2019. For many of those years, the family owned and operated Oden's Custom Hay Bailing. However, Richard's proudest accomplishment was his family.
He is preceded in death by his father, J.J. Oden; mother, Estelle Oden; sister, Delores Oden; brother, Horace Oden; and sister, Christine (Vernie) Oden.
He is survived by his wife, Sue Oden; daughter, Linda Oden; son and daughter-in-law, Stacy and Sherial Oden; son, Scott Oden; brother and sister-in-law, Jerry and Anna Oden; eight grandchildren, 13 great-grandchildren, and many nieces and nephews.
Friends and family and others whose lives Pawpaw touched and inspired are invited to Autry Funeral Home to celebrate his life. Visitation is Thursday, January 20, 2020 from 6:00-8:00 p.m. Funeral service is Friday, January, 23, 2020, at 3:00 p.m. Graveside service will follow at Jarrett Cemetery. In lieu of flowers, memorial donations may be given to Shriners Children's Hospital or Hospice of East Texas.
Published on January 22, 2020
To plant a tree in memory of Richard Oden, please visit Tribute Store.

Plant a tree in memory
of Richard

A place to share condolences and memories.
The guestbook expires on April 21, 2020.

Strength and Solace Spray was purchased for the family of Richard Oden by Roy Haws.  Send flowers 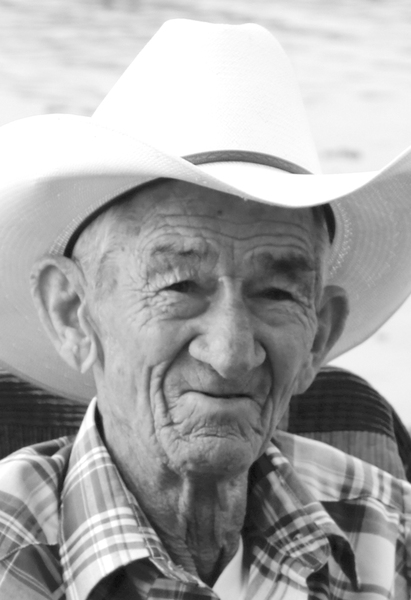