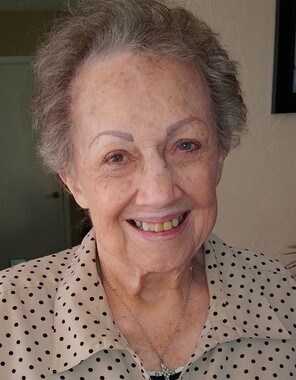 Back to Peggy's story

She was preceded in death by her parents, both brothers, her daughters Nancy and Jackie, and great grand daughter Sawyer Ruthlyn.

She loved her family with all her heart and soul and loved all the hugs and kisses she could get anytime. Her great grandbabies called her GG for great grandma and she so loved that.

She traveled to almost all 50 states, including AK, made trips to Germany to see Dean in service and a few trips to England, France and Italy. She loved going to Arkansas which is where she lived when she was 12 and 13 and made lifelong friends there as well.

She was a proud Houstonian and proud of her Astros and Texans and her Texas heritage. She was a business woman and always found ways to take care of her family by sewing, making earrings, jewelry anything and everything. She later became a top sales person with World book Encyclopedias working with her good friend Ida Brady. She worked in the accounting department of Palais Royal in Houston and then went to work doing bookkeeping and taxes for Morris House of Business records, which she later purchased and it became Peggy Lewis and Associates. She continued that business in Houston until 1987 until she sold it to her daughter Claudia and retired but if you know Peggy she never really retired, she continued working in some form or fashion.

She moved to E. TX to be near her daughters Jackie and Nancy in 1993 and was Jackie's caregiver until her death in 1994. She then went to live with Nancy in Slocum and was Nancy's caregiver until her death in 2007. At that time she stayed with both Claudia and Dean and by 2009 was living in Jacksonville full time and had been with Claudia for 6 years in Jacksonville, where she was at the time of her passing.

She was a beautiful Christian lady who followed in the steps of beloved father Eddie Lewis. She often said, I am Eddie Lewis' daughter and she was extremely proud of him. He was the founding member and deacon of Melrose Baptist Church in Houston, TX, and she sang alto in the choir. She was a member there until the church later disbanded.

She loved her Church home, Central Baptist in Jacksonville, and all of her church family. She rarely missed time to be there with everyone. You knew Peggy loved you, she always told you and you had no doubt.

Please join us in celebrating this wonderful life.
Published on January 27, 2020
To plant a tree in memory of Peggy J Lewis, please visit Tribute Store. 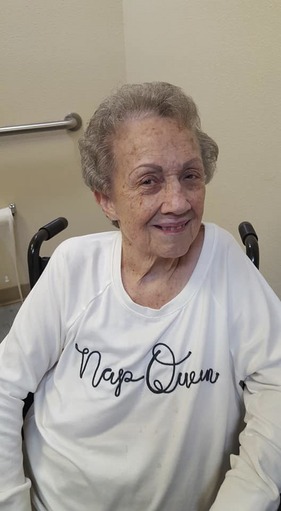 Plant a tree in memory
of Peggy

A place to share condolences and memories.
The guestbook expires on April 26, 2020.

Sarah Morehead
Growing up, I always loved phone calls from Texas. Aunt Peggy had such a kind way of speaking to me. I always felt like she truly cared. I will never forget her wise and loving advice to a confused and desperate girl. And I loved her voice-- that deep, slow drawl when she said my name--it always made me feel loved. She was always kind and welcoming. She was clever and hard-working, and had the best laugh.
Thank God for you Aunt Peggy. I love you. 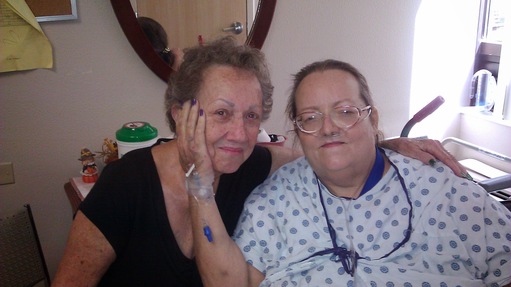 Jerry and Betty Miller
Peggy always had a smile on her face and in her heart. She loved her family, her Lord, and her church, and she will be greatly missed. ❤
Jerry and Camella McClain
Peggy was a special friend, and we will miss her beautiful smile. She was a member of the Barnabas Sunday School Class at Central Baptist Church, and she will be greatly missed. When Peggy prayed, she spoke what was in her heart. She never missed an opportunity to tell the class she loved us, and we loved her , too. Peggy is home with the Lord now, where she longed to be. We are praying you find peace and comfort knowing Peggy is there. She loved her family, and never missed an opportunity to tell us about you all.
Carolyn Bullock Dean
I remember Peggy when I was a child at Melrose also. Her parents where good personal friends of My parents ! Peggy was always a go gutter ! Nothing swayed her Christian endeavors. Im praying for your peace and comfort in her passing .🕊🙏🕊🙏🕊
Courtney Sulak
Sending deepest condolences. Keeping the family in my thoughts and prayers. God bless. ✝️🙏✝️🙏
Lierin Martin
GG was so special to so many. She always made me feel loved and appreciated even though I wasn’t her own. I am so sad that she has passed, but I know she is dancing!! She leaves behind so many amazing people that loved her without limits! ❤️❤️ We will all see her again one day!
Bill & Carlene Spruell
Bill and I will miss Aunt Peggy so much. She was always loved by us and will be in our hearts and memories. There wasn't a time that she didn't hug us, tell us she loved us or spent time talking to us. I recall Aunt Peggy always telling me how beautiful I was (even as I aged she still said I was beautiful!). We love you and this is not goodbye but until we meet again! ❤
View all 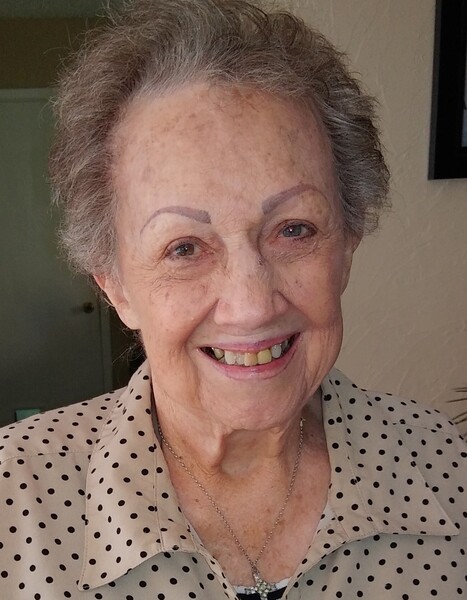