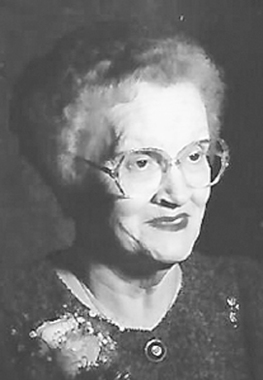 Back to Pattie's story

Funeral services for Pattie Jean Jackson, age 91, of Jacksonville will be held Thursday morning, March 19, 2020, at 11:00 A.M. at the Boren-Conner Funeral Home Chapel in Bullard with Rev. Kermit Tandberg officiating. Burial will follow at the Bullard Memorial Cemetery.
Pattie was born Nov. 1, 1928 in Wiggins, Mississippi. She attended school in Pasadena. She was a member of the Afton Grove Baptist Church. She was a homemaker and had worked for H & R Block and Jacksonville College. She loved the Eastern Star. She was the past Matron of Order of the Eastern Star Channelview Chapter #954 and was affiliated with the Jacksonville Chapter #377. She was the Past mother Advisor of Channelview Assembly #224 Order of the Rainbow for Girls. She passed away on March 15, 2020 at a Jacksonville nursing home.
Pattie was preceded in death by her husband, Charles Thomas Jackson, her parents, Simon Peter and Mary Evelyn Bond Jones, a daughter, Betty L. Voumard, a brother, Jesse M. Jones, two sisters, Juanita Brown and Barbara Johnson, a son-in-law, J. C. LaCaze and a grandson, Michael Voumard.
Pattie is survived by two daughters, Linda C. Payne and her husband, John B. Payne of Jacksonville and Carolyn S. LaCaze of Tomball, Texas, a sister, Joan Blackledge of Kemah, TX, a sister-in-law, Skippy Jackson of Fairfield, TX, grandchildren, John C. Payne, James Pritchett and David LaCaze, Chantell Ewing, Craig Voumard and Kimberlynn Voumard; eight great grandchildren and two great-great grandchildren.
Visitation will be at 10:00 A.M., Thursday at the Boren-Conner Funeral Home Chapel in Bullard.
Published on March 17, 2020
To send flowers to the family of Pattie Jean Jackson, please visit Tribute Store.

Send flowers
in memory of Pattie

A place to share condolences and memories.
The guestbook expires on June 14, 2020.

Arrive in Style was purchased for the family of Pattie Jean Jackson by Love you Linda & Carolyn, Karen & Jim Taylor.  Send flowers

Keri Southern
The Jacksons were such precious Christian servants during my times at Jacksonville College. I know that they are missed, but praise the Lord for lives well lived!
Debbie Walker
Linda, Carolyn and family. I have so many good memories of Patti. Being neighbors and friends in Channelview. Us neighbors getting together in the afternoons and playing volleyball behind the Jackson home. We had so much fun and it has been my favorite childhood memory. My prayers are with you, I know you will miss her. Wish I could of had my mom as long as you had Patti.
Love and Prayers
Paul and Jean Galyean
The Jacksons were some of the best neighbors that we ever had. When our children were small, we lived by the Jacksons on Myrtile Drive in Jacksonville. They both loved us and our kids just like we were family. The kids always wanted to go over to the Jacksons because they spoiled them with treats. They both were so good to us and sweet, precious neighbors.
God bless this family as we know you will miss Mrs. Pattie. She is happy, we are sure, to be with Mr Charles now. Love and prayers.
Leta Jackson
One of the greatest ladies has left us but she has gotten her reward in Heaven. She became “my” Aunt Pat by marriage. She was always a disciplinary to all she loved and she loved many of us. One of the things I remember she always told me was be good to your husband and he loves you so much. If you did not listen to her advice she would tell you, I’ll whip your butt. A stern, red-headed woman whom loved so many. I will miss visiting with you Auntie. God bless all who are mourning your passing.
Linda & Kevin McDonough

Written in the Stars was purchased for the family of Pattie Jean Jackson by Linda & Kevin McDonough.  Send flowers

Debra Wawarofsky
Thoughts and prayers are with you. May God bring you peace and comfort. I know mom and Ms Pattie are visiting and reminiscing. Until we see them again may happy memories fill our hearts.
View all 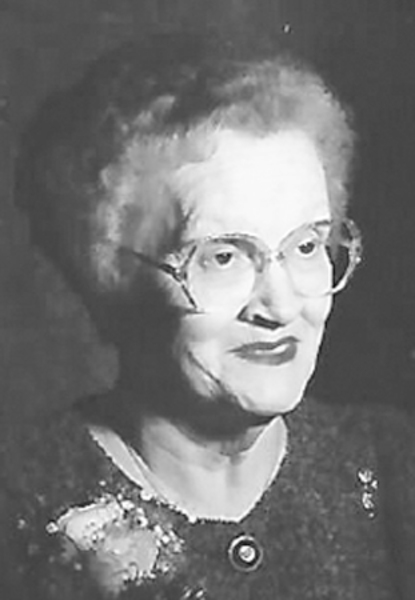