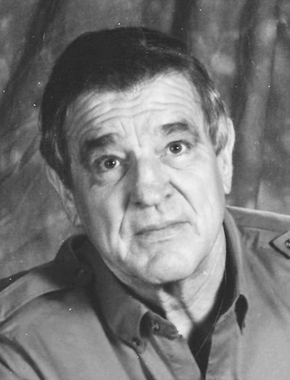 Back to Max's story

Max Timothy Treadwell was born April 19, 1929 in Jacksonville, Texas to
H. T. and Marjorie Powell Treadwell and died peacefully in his sleep March 11, 2020.
A funeral service is scheduled at 2 p.m. Sunday, March 15, 2020 at Autry Funeral Home Chapel in Jacksonville. Rev. Barbara Hugghins will officiate. Visitation will begin from 1 p.m. until service time. He will be laid to rest at Resthaven Memorial Park.
He graduated from Jacksonville, HS in 1947 as the only 4 sport letterman that year as well as winning the Tyler Golden Gloves tournament that same year. He graduated from Lon Morris, Jr. College in 1949 where he played on the Lon Morris Junior College National Championship basketball team.
As a walk-on at Stephen F. Austin, Max played on the 1949, 1950 and 1951 football team winning all conference his senior year. After earning his Bachelor and Masters degree on the same day, he joined the Navy in 1953. While in the Navy, he won the Regimental and Brigade Boxing championship and played football for the Bambridge Navy Commodores.
After leaving the Navy, Treadwell worked in public education for 44 years, starting his career as a football coach in Kingsville, Corpus Christi and Cameron, Texas. He entered school administration in Orchard, Texas and concluded his career as Superintendent of Apple Springs, ISD.
Max was quite the character and lived a colorful life. By his own admission, "He never met a mirror he didn't like". He was fluent in English, Spanish, and profanity, each of which you would be exposed to, briefly after meeting him.
He was preceded in death by his parents, his brother H. T. "Bubba" Treadwell, his
nephews, Tim Treadwell and Tommy Treadwell.
He is survived by his daughter Belinda Warren and fiancé, Lonnie Stone of Lufkin, and son, Vince Treadwell and wife, Stacey of Lufkin. Five grandchildren and five great-grandchildren.
In lieu of flowers, donation can be made to Hospice in the Pines, 1504 West Frank Ave, Lufkin, Texas. 75901.
Published on March 14, 2020
To send flowers to the family of Max Treadwell, please visit Tribute Store.

Send flowers
in memory of Max

A place to share condolences and memories.
The guestbook expires on June 11, 2020.

Andrea Loyola
Oh, Mr. Max... You will always be remembered as the funniest, sweetest fella. My prayers are with your family...
Jesus & Tony Manzano
You will be missed. Our prayer are with the family.
View all 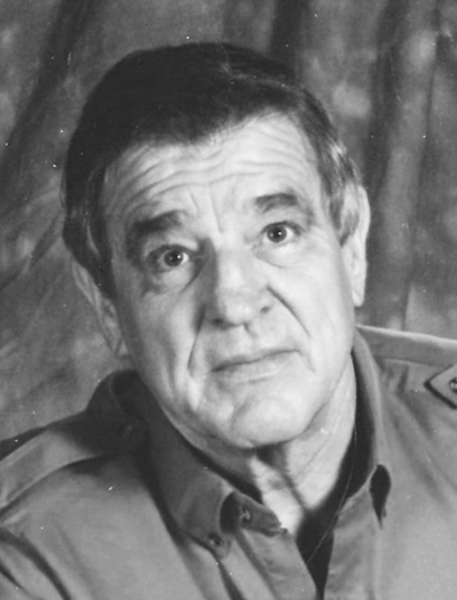