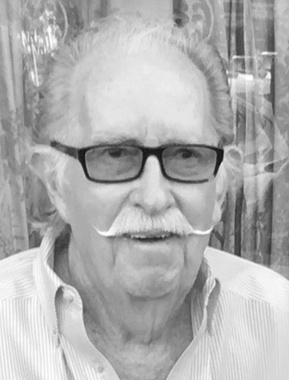 Back to James's story

James Wallace, born March 13, 1922, to Everett and Olivia (Jones) Wallace, passed away Tuesday, March 17, 2020. He was 98 years old.
A graveside service is scheduled at 11 a.m. Saturday, March 21, 2020, at Walker's Chapel Cemetery. Services are under the direction of Autry Funeral Home Chapel in Jacksonville.
James "Papaw" was a member of Church of Christ in Reklaw. He served in the U.S. Army during Korean War. James was a lifetime oil field worker.
He was preceded in death by his parents; wife, Johnnie Wallace; daughter, Sarah Ann Wallace and son, Jimmy Milton Wallace.
Left to cherish his memory are his son, Rick Wallace and wife Julie of Burleson; and daughter, Patricia Allemand of Larose, Louisiana. He is also survived by four grandchildren, seven great-grandchildren, four great-great grandchildren and several nieces and nephews.
Published on March 19, 2020
To send flowers to the family of James Wallace, please visit Tribute Store.

Send flowers
in memory of James

A place to share condolences and memories.
The guestbook expires on June 16, 2020.

Shana Bowling Ferrar
I hate to read that James passed away. I’m not sure exactly how my daddy, Orren Bowling, and he were related but I used to love to visit he and Johnnie when I younger. I know he got my dad started in the oil business many years ago and my dad had a lot of respect for James. He was a mess but Johnny kept him in line pretty well for sure. I have lots of great memories about both of them and I will treasure them always. My condolences to his family. RIP Mr. James.
Boyd & Lesa Isom
We loved Uncle James so much. Boyd worked for him when he was younger. We loved spending time at his and Aunt Johnnies house. Those were special times. Wish I could be there but I'm on lock down like everyone else. My love goes out to Pat and Ricky and all their families. Frankye Tipton Deire sends her love as well.
Jonathan Creel
I loved to go to Reklaw as a child. Visiting myGreat Grandmother Lula Wallace. My Grandmother Jimmie Bowling would usually take us. I enjoyed seeing James then and enjoyed seeing him on the Teledyne drilling rigs later in life.
He was always positive and happy to see me greeting me with a big handshake.
I have missed having the family reunions at Walkers Chapel they were so fun and educational about the family. My Gradmothers walking with us telling us stories of all the people.
James will be missed by many friends and family. He was a Great Man.
Michael & Patricia Bowling
Condolences from the J.Z. Wallace side of the family. He was always good to us. Our prayers go with you.
View all 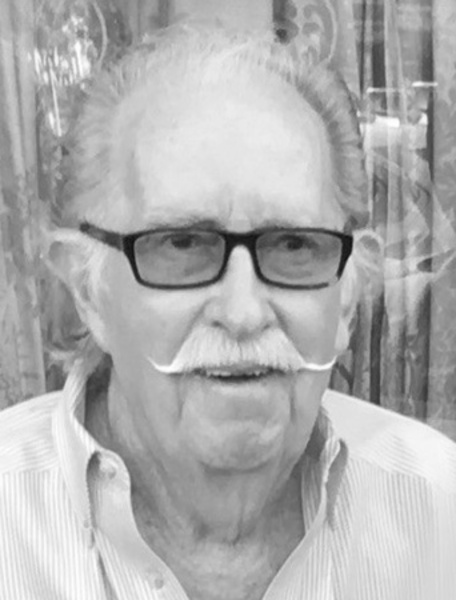