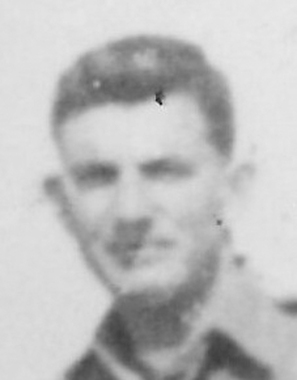 Back to Homer's story

JACKSONVILLE - Homer Wright, born July 6, 1929, to Rufus and Virgie (Brightwell) Wright, passed away Sunday, February 23, 2020, in Jacksonville. He was 90 years old.
A graveside service is scheduled at 2 p.m. Thursday, February 27, 2020, at Jarratt Cemetery in Jacksonville. Services are under the direction of Autry Funeral Home, Jacksonville.
Visitation will begin on Wednesday, February 26, 2020, and friends are cordially invited to visit with the Wright family from 5 to 7 p.m. at Autry Funeral Home, Jacksonville.
Homer served in the U.S. Army during the Korean War. He was known as a practical joker and a man of his word. He worked at Trinity Furniture Company for over 40 years. Homer attended Branded by Christ Church in Jacksonville.
He is preceded in death by his parents; wife, Sue Wright; sister and brother-in-law, Eula Mae and Tony Madarang.
Left to cherish his memory are his daughter and son-in-law, Kelly and Donald Moore of Jacksonville; son and daughter-in-law, Michael and Gail Brightwell of Bedford; and sister, Mary Louise Wright of Jacksonville. He is also survived by his grandchildren, Lisa Marie Stirneman and husband Nathan, Michael Saxon Moore and wife Kari, and Jordana Mortimer and husband Jim; great-grandchildren, Brayden Moore, Lochlan Moore, Evlyn Mortimer and August James Mortimer; and several nieces and nephews.
Honorary pallbearers are Henry Rushing and Nathan Stirneman.
Memorials may be made to Lone Star Military Resource Group, 804 S. Main St., Jacksonville, Texas 75766 or plant a tree.
Published on February 25, 2020
To plant a tree in memory of Homer Wright, please visit Tribute Store.

Plant a tree in memory
of Homer

A place to share condolences and memories.
The guestbook expires on May 24, 2020.

Be the first to share a memory or condolence. 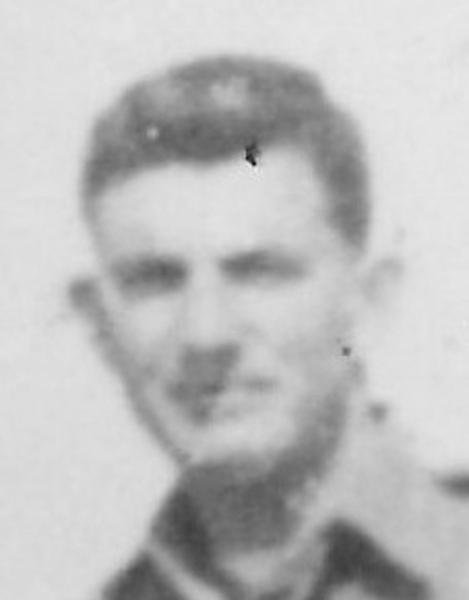