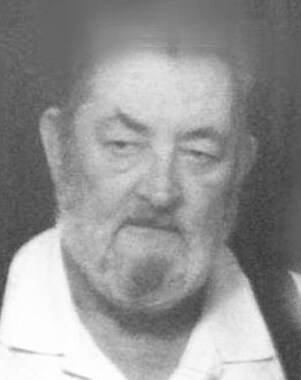 Back to Freddie's story

Freddie Dee Hood born March 16, 1941 to Dewey O. and Florine (Smith) Hood, passed away Monday, February 17, 2020 in Jacksonville. He was 78 years old.
A funeral service is scheduled at 2 p.m. Thursday, February 20, 2020 at Autry Funeral Home Chapel in Jacksonville. Bro. Don Harvey will officiate. He will be laid to rest at Resthaven Memorial Park.
Visitation will begin on Wednesday, February 19, 2020 and friends are cordially invited to visit with Freddie's family from 6 to 8 p.m. at Autry Funeral Home, Jacksonville.
NASCAR and both dirt and drag track racing were passions of his. He enjoyed grilling for his family and friends. He also spent a lot of time hunting, fishing and at the Jacksonville VFW. Freddie was a member of Cove Spring Methodist Church in Jacksonville.
He was preceded in death by his parents.
Left to cherish his memory are his wife, Ann Hood of Jacksonville; daughters, Melissa Hood and Lori McRight both of Jacksonville. His siblings are Mike Hood and wife Kathy and Tommie Murphy and husband James, all of Jacksonville. He is also survived by grandchildren Austin McRight and wife Taylor, Grant McRight and wife Taylor, Savannah McRight, Braxton Ballew and Annsleigh Ballew; great-granddaughters, Cambree and Saylor, and several nieces and nephews.
Memorials may be made to American Parkinson Disease Association at www.apdaparkinson.org
Published on February 18, 2020
To plant a tree in memory of Freddie Hood, please visit Tribute Store.

Plant a tree in memory
of Freddie

A place to share condolences and memories.
The guestbook expires on May 17, 2020.

So sorry to hear of Freddie's passing. Prayers are with you and the rest of the family.
Peggy Riley
Ann, my heart and sympathy go out to you now and in the coming days. I wish you strength and the support of your family and friends. God bless.
View all 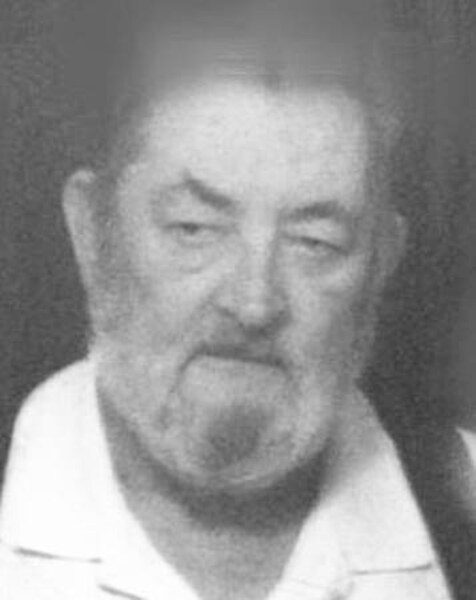