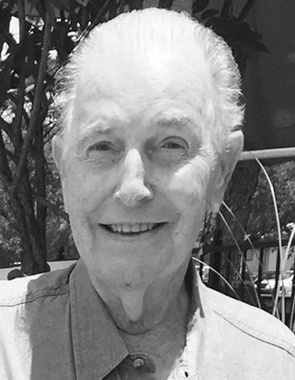 Back to Frank's story

Per government restrictions relating to Covid-19, a private funeral service will be held for Frank N. McMillan age 87, on Saturday, March 28, 2020. Services are under the direction of Autry Funeral Home in Jacksonville with Dr. Edwin Crank officiating. Burial to follow at Jarratt Cemetery.
On Friday, March 27, 2020, a come and go viewing will be held between the hours of 8-5. Please feel free to stop by, pay your respects and sign the guest register. Pending changes in restrictions, a public memorial service will be held at a later date.
Papa Frank went to his heavenly home, peacefully in his sleep, on March 23, 2020 at his second home in Rusk, TX. He was born on September 18, 1932 in Seagoville, TX to the late John and Addie McMillan. He graduated from Milby High School in Houston, TX and after working a short while for Kennecott Copper Corp. he enlisted in the United States Marine Corp. on September 4, 1951. He was a veteran of The Korean War, having received several medals such as The Korean Service Medal, Korean P.U.C., United Nations Service Medal, National Defense Service Medal and Good Conduct Medal. He was honorably discharged in September of 1954. Upon leaving the USMC, Papa Frank worked a few different jobs before landing as a radio patrol officer with the Houston Police Department. After several years on the force, he was promoted to Detective, a position he held until his retirement in 1983, after having served 22 years on the force.
Papa Frank was a member of Cornerstone Baptist Church where he enjoyed attending Sunday School with his longtime friends and family. Until he was unable to do so, he enjoyed tending his cows, his donkeys and his roses. He loved to eat out and try new restaurants, and most recently loved just getting ice cream and riding around town to see what was going on.
He was preceded in death by his parents and his first wife, Loretta McMillan; second wife, Barbara Maxine McMillan; brother, Ruben Lee McMillan; and sisters, Jettie Pearl Lee, Betty Ann Stringer, Doris Marie Breed and Lucille Golemon.
Survivors include his sister, Gladys Jolibois of League City; children, Kathy Moore and husband Don of Rusk; Rick Sutton and Stacey of Kaufman, and Rhonda Carter of Oklahoma City. He is also survived by numerous grandchildren,
great-grandchildren, nephews, nieces and cousins. Most notably he is survived by his beloved dogs, Gizzie and Truman as well as his donkeys Geronimo and Festus.
In lieu of flowers please consider donating to Hospice of East Texas, 4111 University Blvd., Tyler, Texas 75701, SPCA at www.spcaeasttx.com, Jacksonville Police/ K-9 Unit, 210 W. Larissa, Jacksonville, Texas 75766 or Cornerstone Baptist Church.
Published on March 26, 2020
To send flowers to the family of Frank McMillan, please visit Tribute Store.

Send flowers
in memory of Frank

A place to share condolences and memories.
The guestbook expires on June 23, 2020.

Dodd Stringer
Sorry to find out about the passing of Uncle Frank. Enjoyed visiting with him when we came to Rusk. Would love to find out about a public memorial service.
Jean Arnold
Frank,
We will miss you very much. When you and Barbara were married, there was so much laughter and fun between the two of you. I know that you wanted to be reunited in heaven and God was gracious and answered that request. May you both rest in peace.
Rubin McMillan
My heart is very sad. I will miss our great conversations and will always remember our visits together. Rest In Peace Uncle Frank. I love you.
Rubin McMillan
Aunt Jett and Uncle Frank. 1966. John McMillan
Would like to give my heartfelt condolences to the family. Rest In Peace Uncle Frank
Rubin McMillan
Uncle Frank in the U.S Marines 1952. Courtney Tipton, granddaughter
We miss you Papa Frank. We love you so very much!!! 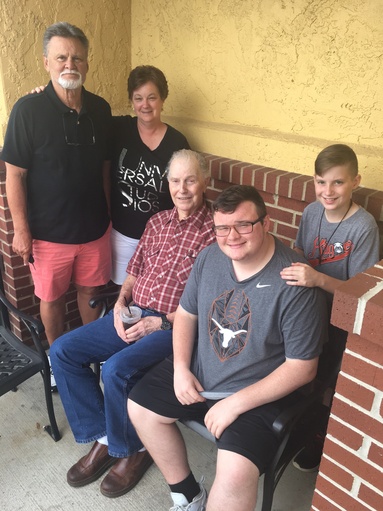 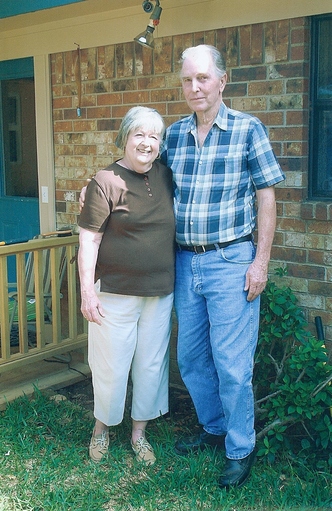 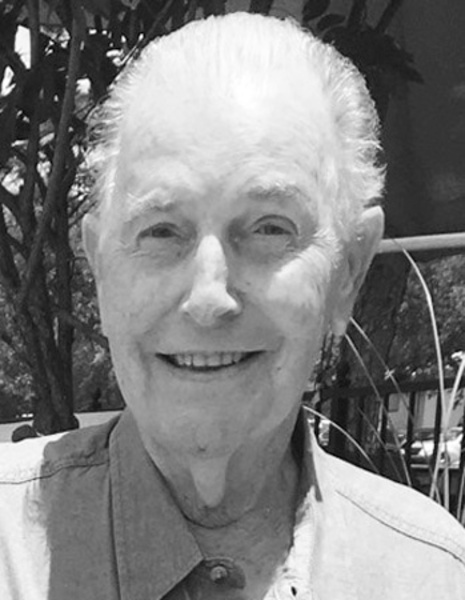