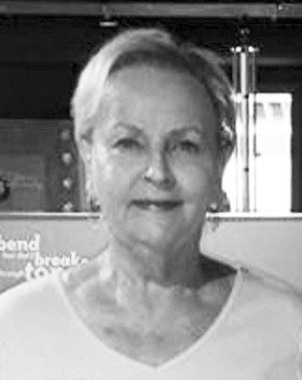 D'Anne Davis Bellar, age 74, passed away February 18, 2020. She was born June 16, 1945 in Jacksonville, Texas and raised by her parents, Bob and Ann Hallum Davis.
A funeral service is scheduled at 10 a.m. Saturday, February 22, 2020 at First United Methodist Church in Jacksonville. Visitation will begin at 9 a.m. Services are under the direction of Autry Funeral Home, Jacksonville. Reverend Doug Wintermute will officiate.
Mrs. Bellar had a passion for learning, which was a large part of why she chose to become a teacher. Helping young people discover a passion for learning was a true joy in life. In her 35 year in public education she influenced many of the Jacksonville graduates.
Mike and D'Anne were married in 1973 in College Station. They raised their children, Sissy, Leigh Anne and Chad in Jacksonville. She would say her most rewarding title of all was being "MiMi" to Jaxson, Brett Lee, Brady and Kyleigh.
She was preceded in death by her father, Bob Davis.
Left to cherish her memory are her husband, Mike Bellar of Bullard; mother, Ann Davis of Flint; son, Chad Bellar and wife Kristen of Bullard; daughters, Leigh Anne Harper and husband Heath of Flint and Sissy Jordan and husband Jay of Bullard. She is also survived by her grandchildren: Jaxson Bellar, Brett Lee Bellar, Brady Bellar, Kyleigh Norris, Joseph Jordan, Jack Jordan and Sam Jordan. She was also survived by her siblings Becky Carter, Vic Davis, Bobby Davis, Richard Davis and several nieces and nephews.
Honorary pallbearers are her JISD teacher friends and her Mahjong group from Jacksonville.
In lieu of flowers memorials can be made to Jacksonville United Methodist Church in Jacksonville, Texas.
Published on February 22, 2020
To plant a tree in memory of D'Anne Davis Bellar, please visit Tribute Store.

Plant a tree in memory
of D'Anne

A place to share condolences and memories.
The guestbook expires on May 21, 2020.

Don Wallace
I'm so sad to hear of D'Anne's death. She was a very talented, nice and longtime friend. Her work at the school was a very good foundation for the students to build on. I admired her tenacity and dedication to her family and school. She will be missed. She was one of my favorite people to visit with when I came back to Jacksonville.
View all 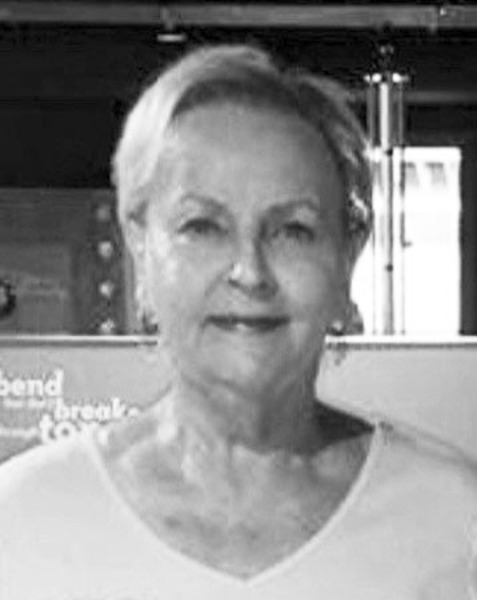