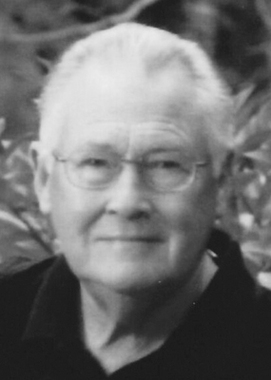 Back to Billy's story

Billy Wilson was born August 29, 1933 to Edgar and Coletha (Crawford) Wilson, passed away Thursday, February 6, 2020 in Reklaw. He was 86 years old.
A funeral service is scheduled at 2 p.m. Tuesday, February 11, 2020 at Autry Funeral Home Chapel in Jacksonville. Visitation will begin at 1 p.m.
Billy served in the U.S. Army. He retired from Entex after 45 years. He enjoyed deer hunting and traveling; a gun and car enthusiast and was a staunch conservative and watching Fox news.
He was preceded in death by his parents and a brother, Don Charles Wilson.
Left to cherish his memory is his wife of almost 64 years, Frances Wilson of Reklaw; son, Greg Wilson and wife Kelly of Houston; daughter, Peggy Larson and husband Jim of WI. His brother, is Gene Paul Wilson and wife Marlyn of Kingwood. He is also survived by granddaughter, Stephanie Creinin and husband Jon; great-granddaughter, Lucy Kate Creinin; and numerous nieces and nephews.
Honorary pallbearers are Claude "Bubba" Woodard, Mike Foley, Allyn Meichen, Don Wilson, Gene Wilson and Tyler Wilson.
Published on February 8, 2020
To plant a tree in memory of Billy Wilson, please visit Tribute Store.

Plant a tree in memory
of Billy

A place to share condolences and memories.
The guestbook expires on May 07, 2020.

Serene Retreat was purchased for the family of Billy Wilson.  Send flowers

Jodi Bremer
I am so sorry to learn of your dad’s passing Peggy. I will keep you in my thoughts and prayers.
Gene Green
Had the pleasure of working with Billy at Entex. May the Lord bring the family comfort and peace in this time of sorrow.
Stephanie Ward Plant
So sorry for your loss...my thoughts and prayers are with your family.
Debbie Wilson
Bill was the best father in law. I live him dearly and will miss him very much. He had a humor about him that just kept me smiling and laughing . My prayers of comfort with Fran and the family.
View all 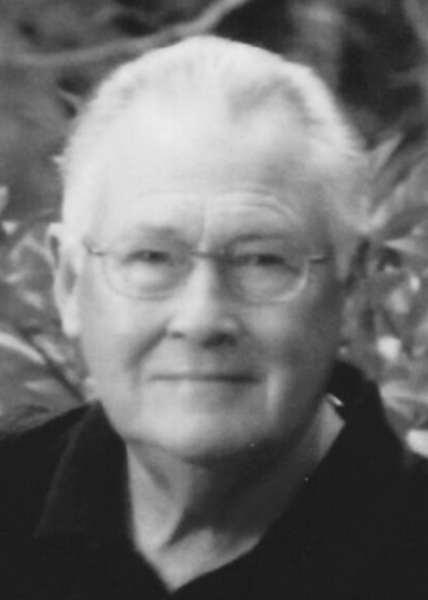